Today I want to tell you about my New Year in Japan. 2006, I went to Japan to study. Since you don’t even go home over the holidays, I also spent Christmas and New Year in Japan. My tandem partner invited me to go to the country with her family over New Year’s Eve. So we drove to Gifu by train.

At the train station

As at the end of the year the half of Tokyo’s population felt the family on the land, the trains were also full accordingly. Already at the station there were crowds, as I had never seen before. But unlike I know it from Germany there were no crowds and Geschupse at the platforms. No, you put yourself in the back and wait. and wait. and wait. The trains go differently depending on where you want to go.

and similar to ours, there are faster and slower trains that cost different things and can be used or not. If you have not reserved like us, then you stand until there is space in a train. That took us about two hours. If the train is full, you wait for the next one. From Germany I know only that you still get squeezed in. So after we arrived at the 31.12.2016 in Gifu, I was totally happy on New Year’s Eve. Finally see how it is celebrated in Japan. The parents of the girlfriend live in an old house in the countryside, which was still mostly quite classic, with wood and sliding doors. In the pictures you can see how the houses in the village looked from the outside. With the kimono photos you can see your house a little from the inside. After the greeting I was allowed to look at the family heirloom, an old samurai. Look, do not touch, this was supposedly already many hundred years old (but looked like just recently made). Unfortunately I did not do this on any photo.

At about 5pm The father said goodbye, he’s going to sleep now. Yes, he always stands at 3 o’clock (he has his own company and has to go there early), so he always goes to bed early. Uh, on New Year’s? Yes, even on New Year’s Eve. But tomorrow we have a lot to do! Ok. What to say SA yet… At 8pm at one time the mother disappeared and at 10pm my girlfriend was asleep too! So I decided to sleep on the turn of the year too, and at 11pm the light was also made out.  So much then to the Japanese New Year’s traditions…

On the day of the year we drove to various temples and shrines. Somehow I can hardly remember, I was still so tired and so overwhelmed by the many impressions, that I could not remember the names where we were actually. Stop somewhere in Gifu. As you can see, the weather was not so great. It has unfortunately rained often and much.  But anyway, it was very nice. All over the cranes were hung with paper-folded cranes. And also otherwise everything was nicely decorated and set on visitors. There were also food stalls with dishes for us like Oktopusbällchen. or French dogs. If you try Google, you will find a lot of cute dog pictures in the image search. But don’t worry, no dogs were grilled!! I mean to remember that it was rather hot dogs, so buns with sausages. Correct me if I am mistaken… The next day we went to the family. My girlfriend and I should wear kimonos. She had her still from school graduation, I got one from her mother. 30 years old and hand painted. My girlfriend was also hand painted and at that time it cost around €15,000. Yes, the zeros are correct! In words „fifteen thousand“. I thought others would spend less on cars… I’m not supposed to worry, it’s all good, nothing can happen. And if I put in a spot, it only costs about 10,000 yen to remove it again (at that time that was around €70 at the current exchange rate). You can probably think how I felt, with the kimono of a strange woman to go to strange people and drink coffee and eat cakes… But luckily everything went well! The dressing is a real art, by the way. You draw an almost transparent shirt over your own underwear (therefore no photo!), there is a kind of undershirt that is already tightly laced (forgive if I do not now all the names of all garments Google) before the actual kimono is tightened. And this is then tied with a very artfully knotted belt. Only the shoes were a little too small for me.

Well, so much for my change of year in Japan. I hope you had some fun reading! And if you missed my previous posts, then look here: click

If you want, then tell me about your Japan experiences too! Maybe you’ve even spent New Year’s Eve in Japan or with Japanese friends? What did you do? 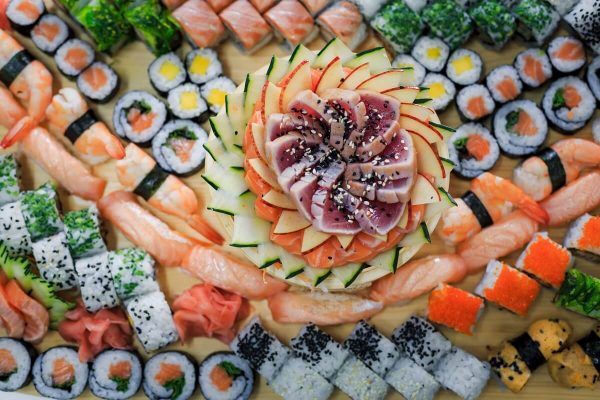 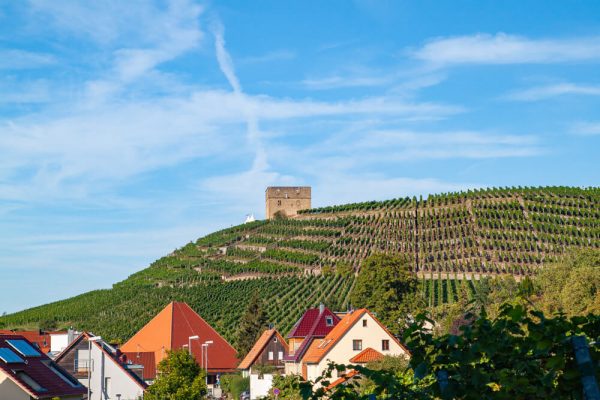 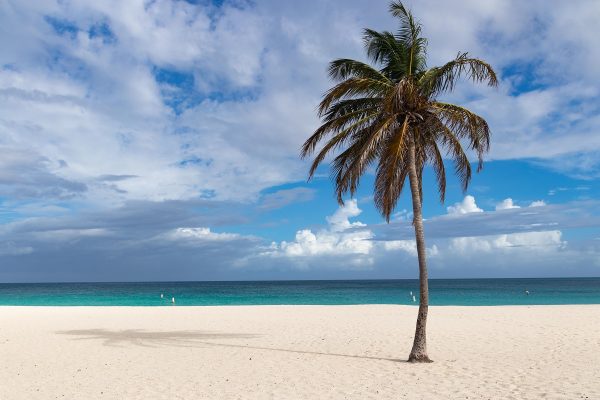 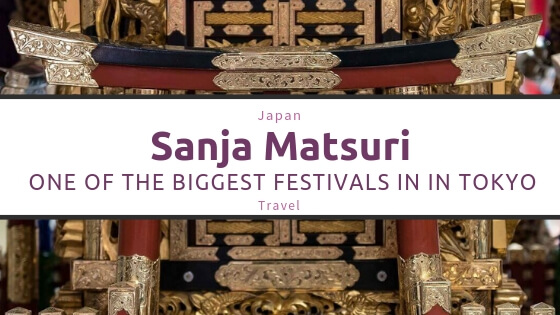