Nice that you also found my third Roadtrip report back on my blog. And if you missed the first two parts, just look here:

So we stood there, in the parking lot in front of the toll station Ferleiten to the Grossglockner High Alpine Road. Before us great roads, mountains and the hope of a beautiful sunset, behind us a thick, cloud that was slowly no longer gray, but almost black. Turn around, look for a hotel and hope for better weather the next day? Or continue and go to Milan the next day as planned and stay there 1-2 nights? If we stay here, we either barely have time in Milan or we have to drop out of Zurich. If we continue, we can forget to walk. 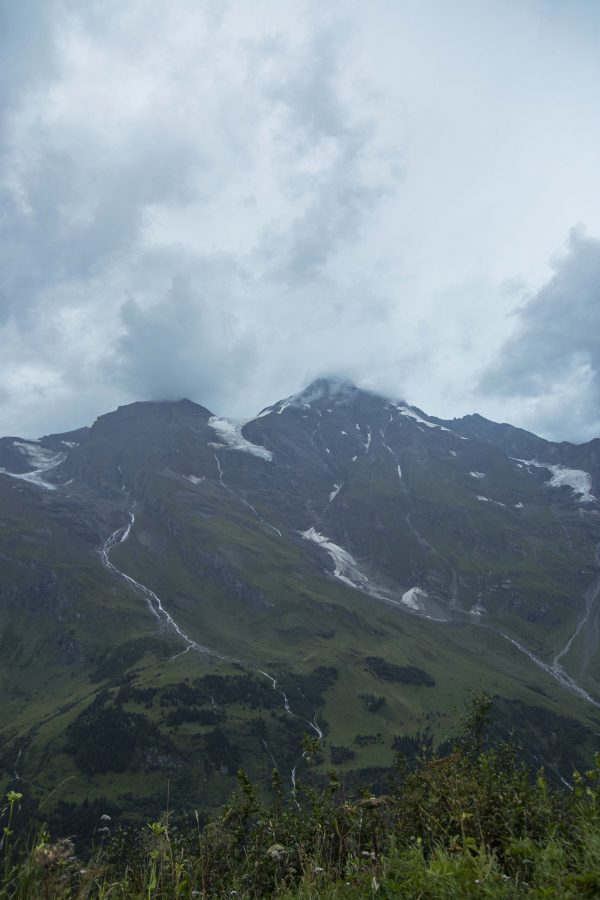 Since we are probably back on the Grossglockner more quickly than in Milan, we decided that we should dare and redeemed our voucher bought at the ADAC. The driveway was really great. It was still dry, but as the weather promised rain, there were few cars and no motorbike or cyclists on the road. And rain in the mountains also has something. The clouds hanging between the mountain slopes, with luck you can even look down on them.

So we went upstairs and often stopped to enjoy the view and take pictures. Unfortunately, this also meant that the black cloud was getting closer. Meanwhile, it was heard in the distance rumbling and the first flashes brightened the horizon.

Even before the Fuscher Törl (2428 m above A.) We have, despite not even weak rain, the turn-off to the approximately 2 km long panoramic road stainless white lace (2571 m. A.). At the top, everything was grey and cloudy and so heavy rain that we didn't get out. Too bad, because on the pictures on the net it seemed as if you would have a grandiose view!

The driveway was already not entirely without, but downhill over the cobblestones in rain, on a road that is not wide enough for two cars and yet surprisingly much counter-traffic I have felt anything but good. Of course, there were regularly widened places to dodge each other, but when you see how far it goes down partially, it's already scary.

We are then again under, and what should I say, so in about at Fuscher Törl The rain has actually stopped again. At the viewpoint of Seidlwinkel my friend has just got out, but it was so wet and cold and cloudy that you could hardly see anything anyway. and only shortly thereafter it was clear again! For a moment I was wondering if we should turn around again, but unfortunately it was quite late. 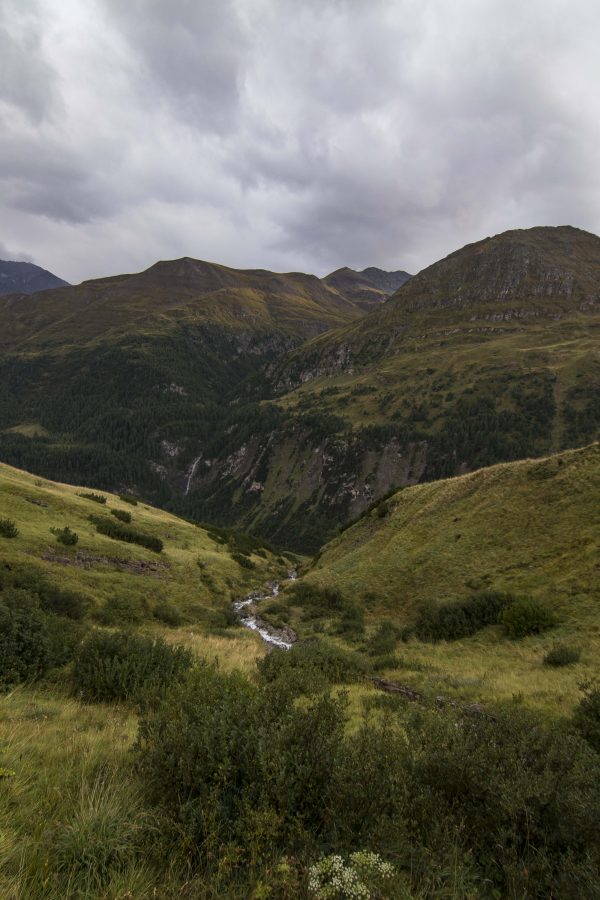 Nevertheless, we still took the branch to the Kaiser-Franz-josefs-altitude and, among other things, stopped at the Energieduschewasserfall and made a short walk on a small mountain lake. But then it was really time to move on to Lienz.

The view was simply indescribable. Terrific! The light of the setting sun dipped everything into a friendly golden yellow, the clouds had loosened and even the moon stood well visible over the mountains. If we hadn't had it so far to Lienz, I would probably have stayed there until late at night. But we still had a not quite short distance before us and also no hotel booked.

Until we arrived in Lienz, it was even after 8pm. Luckily, the Navi led us to a hotel. The Grand Hotel Lienz. Wow what a sight! 5 stars, and you've seen that from the outside. But after all the hassle and a not very relaxing last night, we didn't want to sleep in uncomfortable beds again and are in to ask if there were rooms available, and especially what they would cost.

A little over €240 per night, incl. Breakfast. Phew, so much I've never spent for a hotel. And we would continue the next morning at 11 o'clock. But anyway, we have indulged ourselves and not regretted for a single second! But more in the next post!

How did you like the Grossglockner High Alpine road? Have you been there or do you want to go? Do you have any other tips for beautiful, curvy tracks for me, which hopefully we can try out next year? 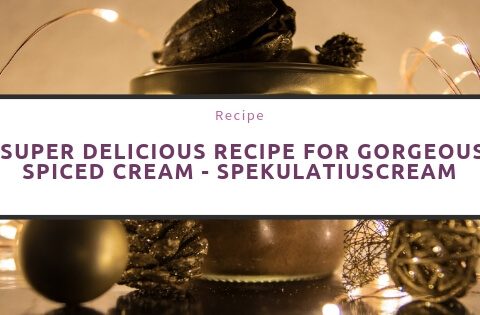 Previous
Tanja's LIFE in a Box