Welcome back to my little tour of Europe, which was unfortunately not so well started. If you missed the first parts, look here:

In the meantime we have arrived in Milan. In the evening around 19:30 o’clock we drove into the city. We were somewhat irritated by the huge Scientology building that stood right on the main road. Since it was so late, we didn’t have any traffic at all. The Navi has navigated us safely to the hotel, and also the check in and car to the underground garage was not a problem.

A little hungry we then moved and were in the shortest time at Piazza Gae Aulenti. There are some restaurants nearby. Even after 21:30 it was still extremely crowded. A quick glance at the mobile phone revealed that in Milan the nightlife starts much later than with us. Dinner before 21:00 is rather unusual. And it was still warm! We decided to stop in a cozy looking Burgerrestaurant. When checking the invoice we found the item “Coperto”. This is a kind of fee, which is calculated according to the total price and per capita, similar to tipping. Saturated and tired we are back to the hotel, where we slept extremely well.

The night was so relaxing that I absolutely wanted to stay one more night. In addition, we would have had to leave at around 3pm to get to Zurich in a relaxed manner. We have therefore preferred to spend a whole day in Milan in a bright blue sky and over 30 degrees.
We started after a good but not quite as great breakfast as in Lienz again towards Piazza Gae Aulenti. The day in light it looks very different, but it was not less well attended. At first it was still slightly cloudy, but after a short time the clouds disappeared as well.

Walking to the city

On foot we walked towards the city centre. By train we would certainly have been faster, but would have never seen the many small cozy alleys. At the Palazzo di Brera we made our first stop. The entrance is free and you can look at ancient Roman figures. In the interiors It was also nice cool. A cool down did really good, at the heat outside.

It went on to the dam of the Leonardo da Vinci. For the first time it was really full. Tourist groups, travel guides, everything has geknubbelt here. Like the other tourists, after another little break we walk through the Galeria Vittorio Emanuele II to the Cathedral Square. There it was less crowded than I actually expected. Only in front of the entrance to the dome was a very long serpent.

That’s why we decided not to go in. 45 minutes to wait in the midday sun we just didn’t want to do it. Instead we enjoyed a cocktail on the Terazza Aperol and a wonderful view over the Cathedral Square. If you need a break near the cathedral, you really should stop there! The prices are more than moderate, we paid €7 per cocktail. And there was a bag of chips. We could have eaten there, but even though it was now 1pm, we weren’t hungry at all.

On the Cathedral Square

On the Duomo square, some nice young gentlemen push some corn in their hands, so that they can be served by the many pigeons and be photographed. When he wanted some money, of course, I also gave him something, only the demanded €5 were really outrageous. For a few grains of corn I found 50 cents more appropriate, after all he also practically neighboured the corn and did not accept an initial No.

The next destination should be the Castello Sforzesco with the connected Simplonpark Parco Sempione. We also walked here and of course not on the most direct route. We also wanted to see a few more lanes. And also we ate an extremely delicious ice cream! Really refreshing lemon and other tasty varieties. The ice was so good that we had a short thought to go back and get another one.

Before the Castello were some African immigrants who have already tried some penetranter to sell self-knotted bracelet. Unfortunately, they were also more intrusive than the people at the Cathedral Square, which has already annoyed. We are not in the Castello directly, it would have cost entry and so exciting we did not find it now. So we went to the park to go for a walk. At 16:30 we are then slowly back to the hotel to take a shower, move and rest.

The evening of this strenuous but very beautiful day, we then end after another short walk in a Chinese restaurant, before we fell to bed against 22:30 tired.

Have you been to Milan, too? Which places did we miss and should have visited? Could you have a hotel or restaurant tip for me next time? Then write me in the comments! And if you like the post, share it on Facebook or pins him on Pinterest! 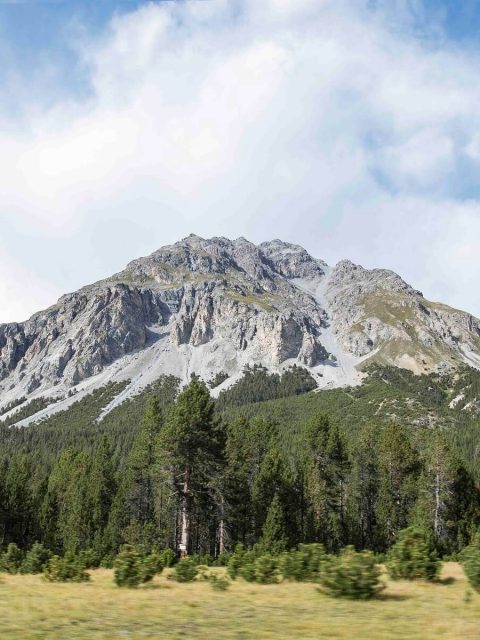 10 tips to save money that definitely work