Even if it is already something, I would like to tell you today odch something about a nice excursion last January. Every year at the end of January a medieval market takes place in Fellbach. Unlike a MPs (which I have reported here), this market is not held in a large (castle) park. It is held in a hall. This ensures that the visitors come regardless of the weather. Especially January is not known for its warm temperatures. And who likes to wander around with snow in a knight's costume or in a dress? 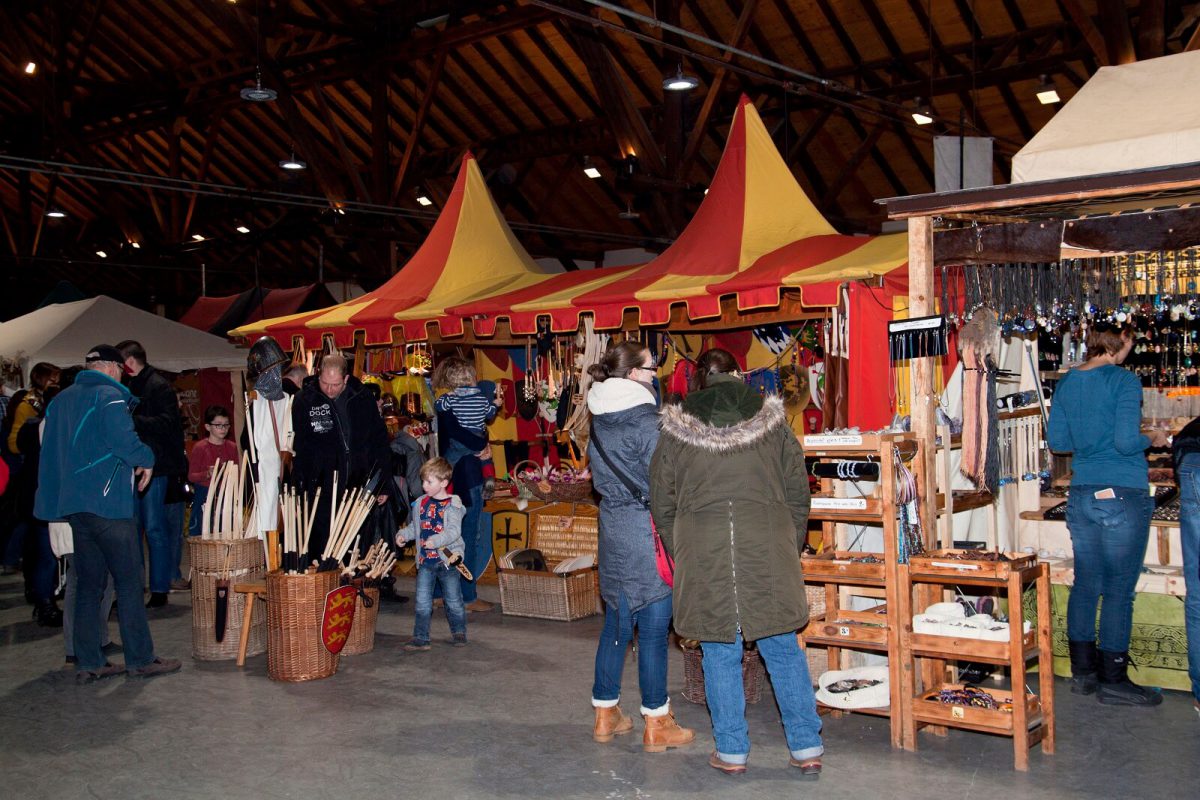 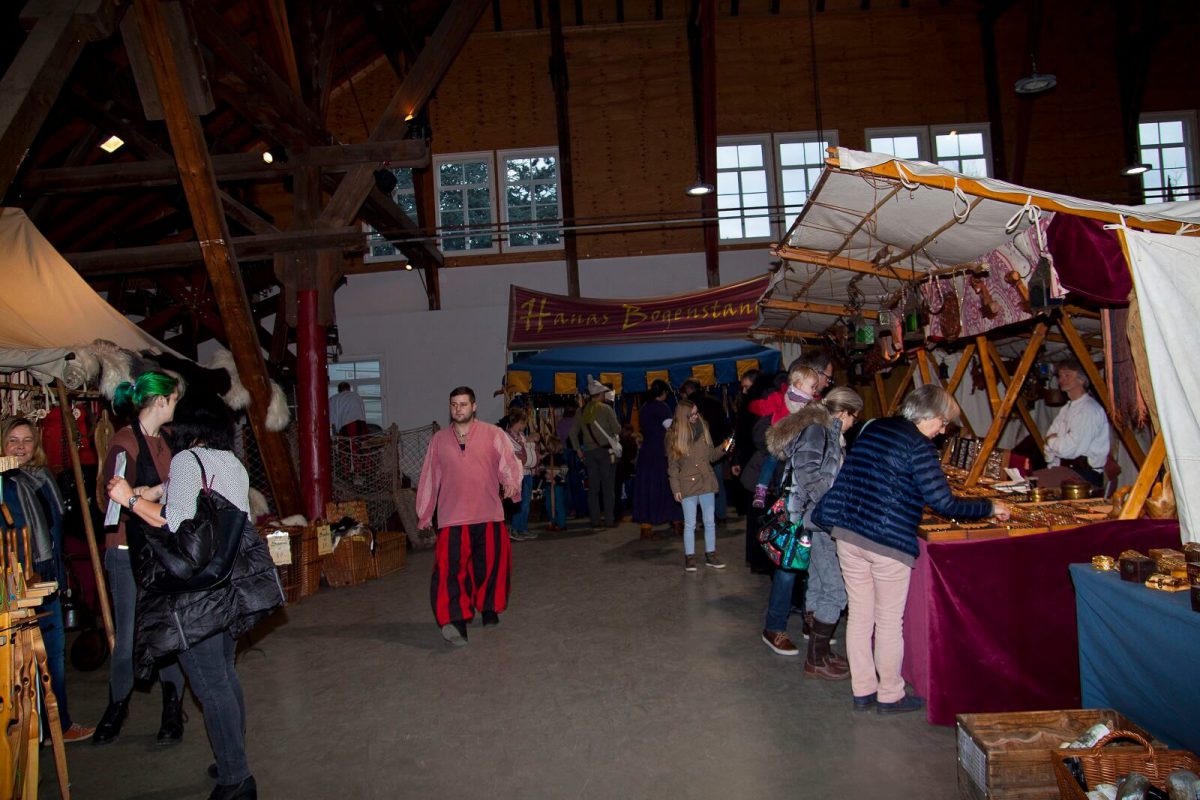 At the various stalls there were weapons like swords and bows to buy. Handmade traditional shoes were also found. Or drinking horns of all sizes. Sheepskins and Coats too. Even dyed yarns and fabrics could be purchased for a few Taler (1 Taler = €1). Of course, there was also the obligatory silver jewelry, which one gets on every middle Ages or Christmas market. Luckily, much of the offer was really topic-related. I personally do not like the fact that there are too many wholesalers at such events. 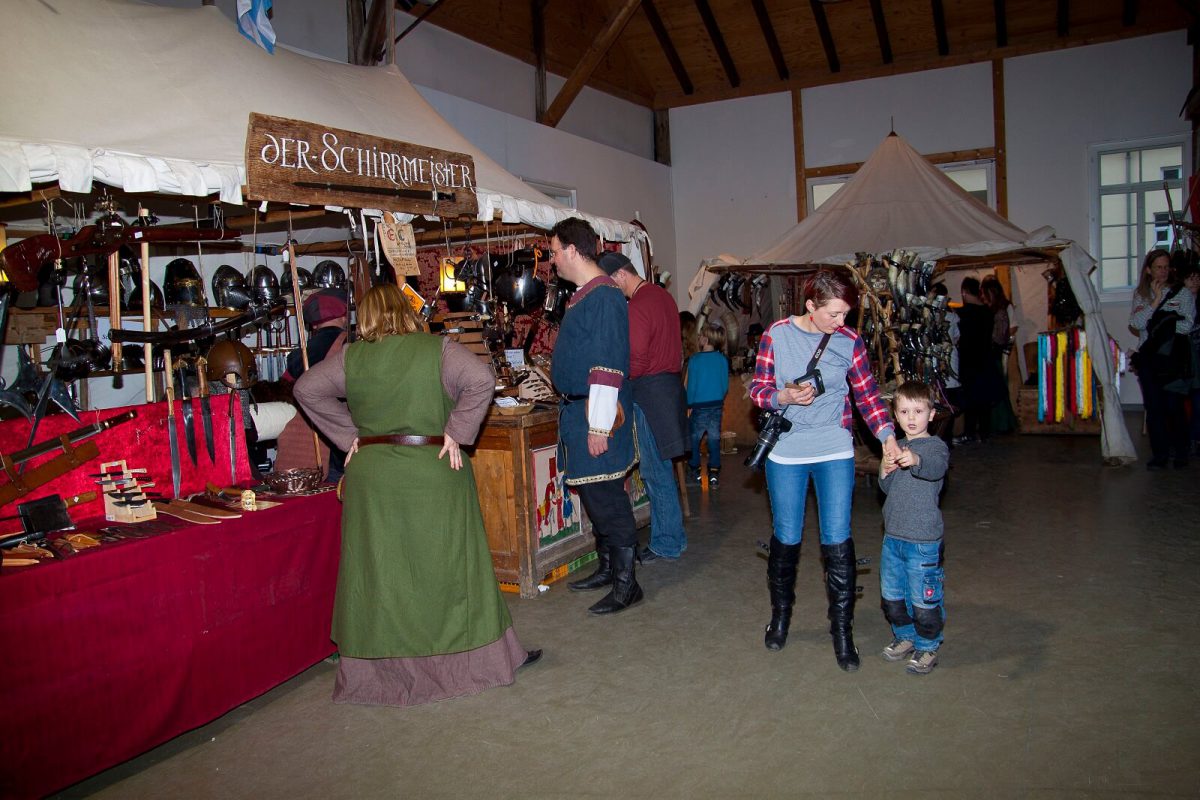 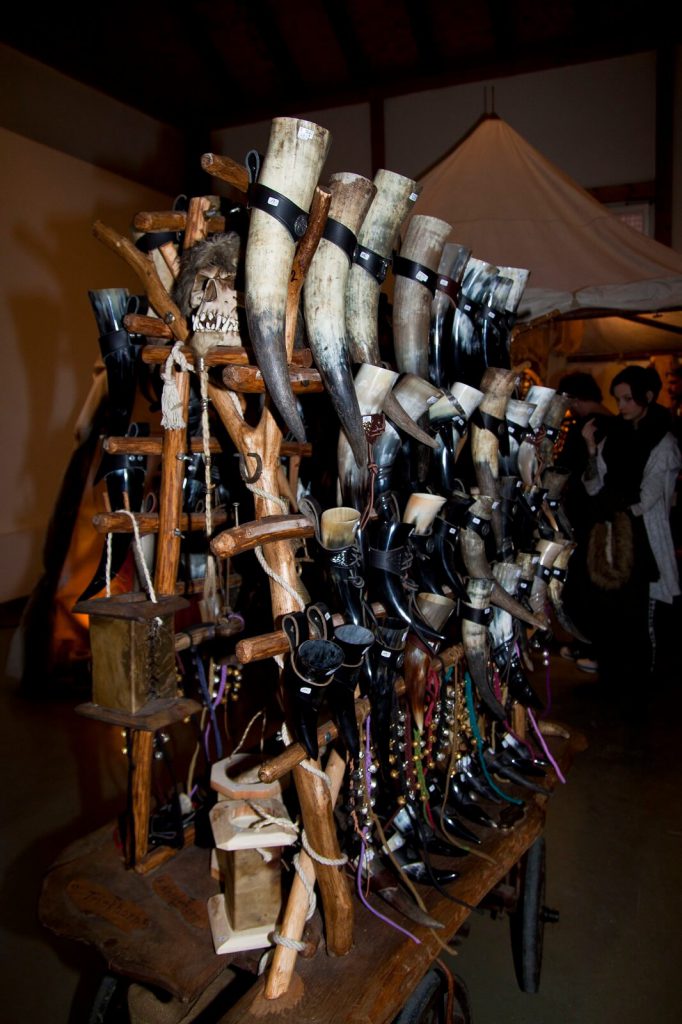 Only the food offer really disappointed me. Something more unusual as I knew about the MPs did not exist. Bratwurst, french fries, curd balls, potato, that's it. Who wanted to get an ice cream too. For drinking, there were only the classic soft drinks and maybe another beer. No surprises here either. And unfortunately no Mead was sold, because I would have liked to have taken 1-2 bottles.

Anyone who was too tired of walking or eating has found a place at the tables and benches with a little luck. It is a pity that benches and beer tables were also taken, but probably not enough seats and tables could have been built. From there you could watch the music bands or the Fabelwesenshow that took place at specified times. 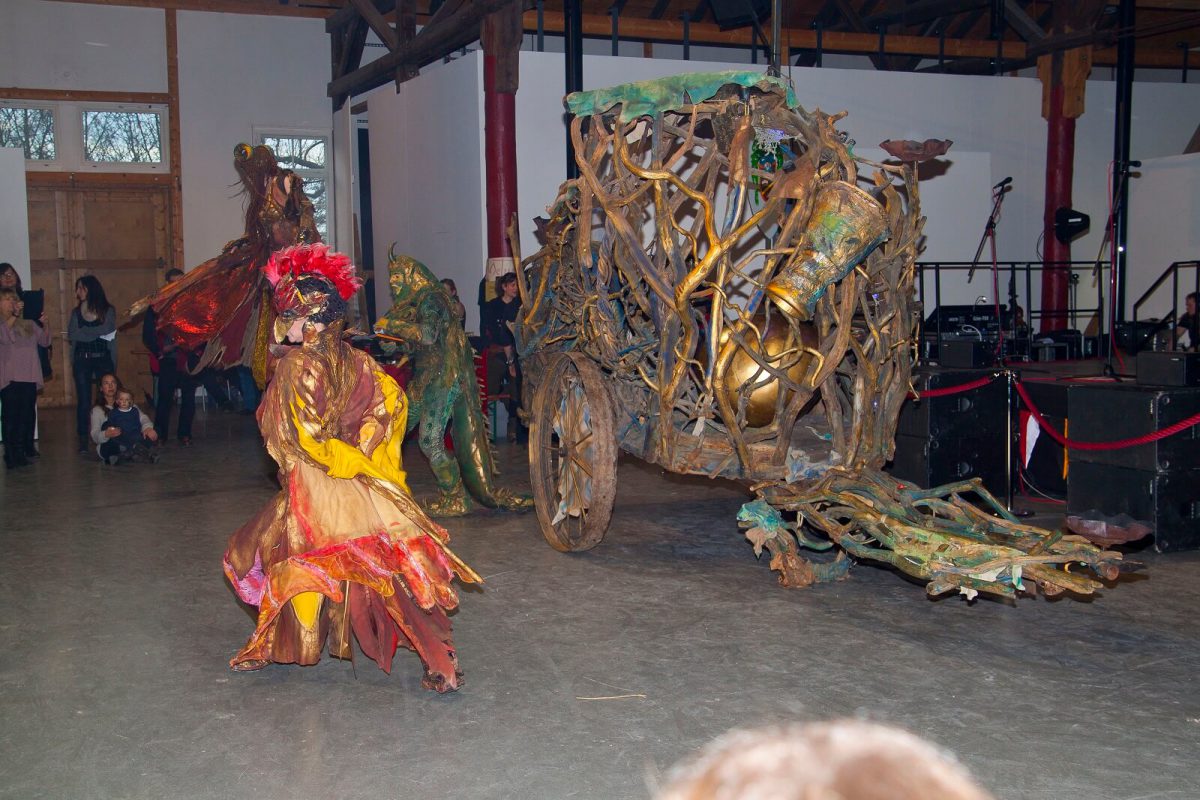 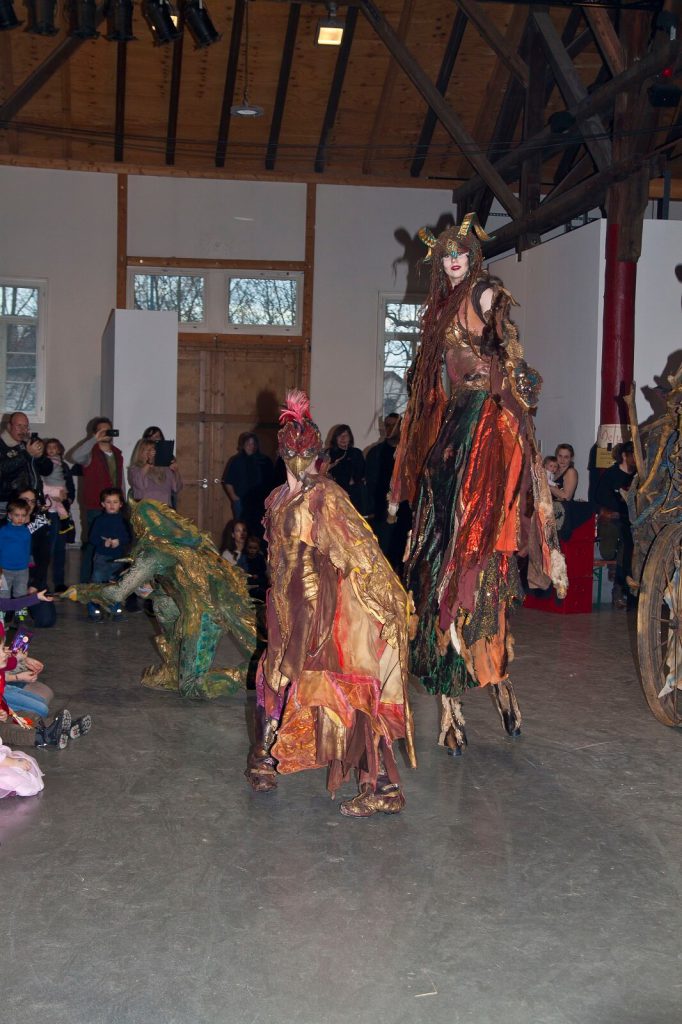 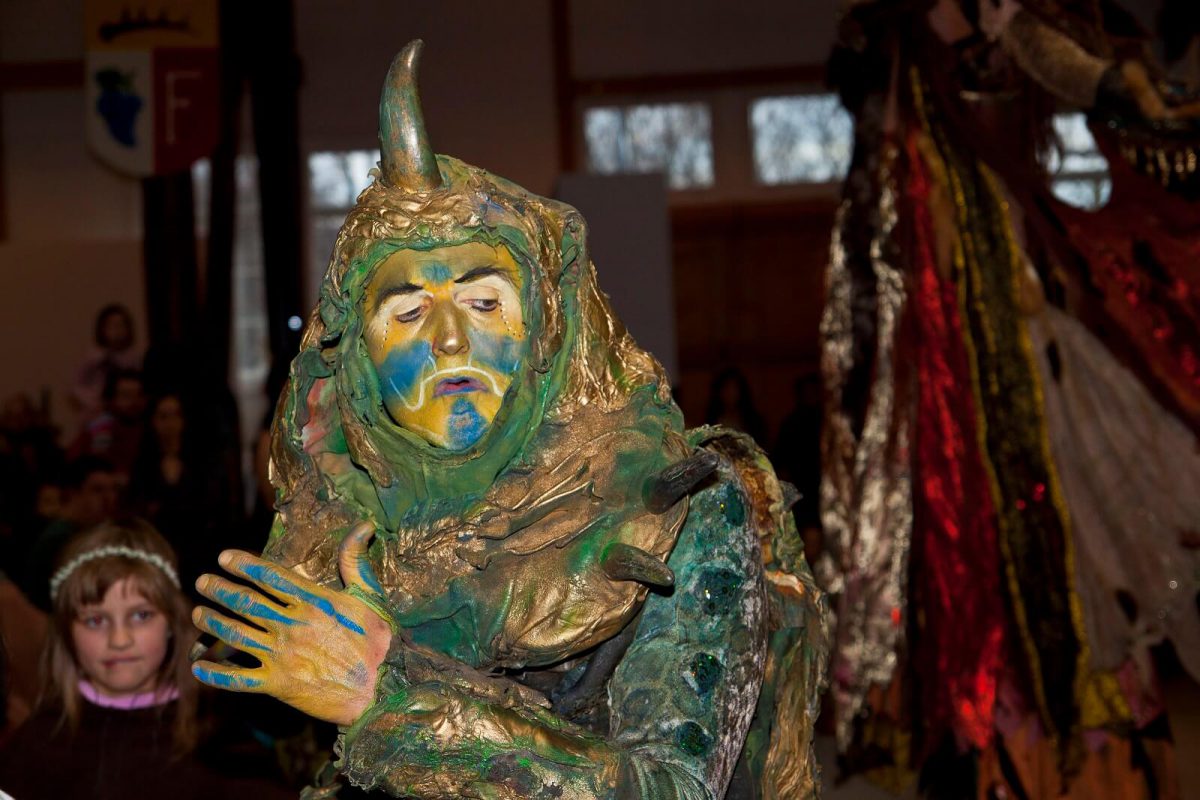 I also took a friend from Egypt to the medieval market. For a short moment he has considered whether he should not buy himself a closet, but then he left it when he saw how expensive they are. This is how we have been content to marvel at the many great-looking and armor that the visitors have worn.

If the market is also relatively small and the entry with €9 is already a bit expensive, it was a very nice afternoon. However, we only stayed there for two hours because the hall is quite small. For families and enthusiasts it is certainly a great tip, but I will probably not go there anymore.

Do you also have medieval markets? Do you go there more often? Or were you even disappointed by such an event? 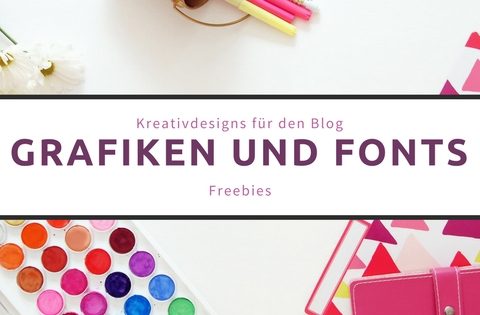 Creative Designs for the blog – Graphics and fonts 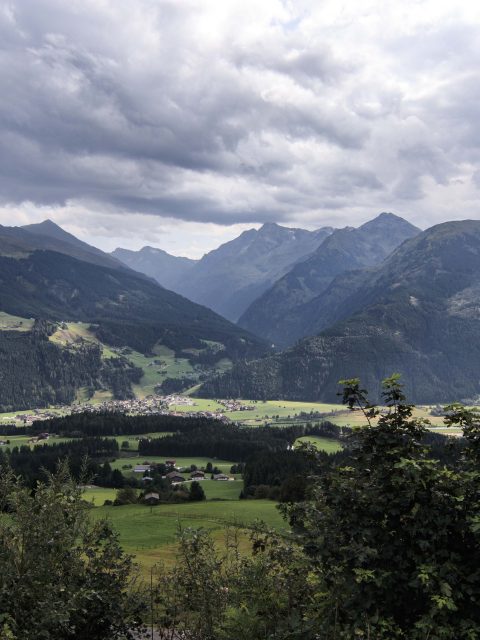