I have already told you here about the taxi ride in Satu Mare, Romania. From 15. Until 19. On February I was on my way on business. Unfortunately, my (German) colleagues are total workaholics, so that there was no reason to think of a public holiday before nightfall. Say, we worked every day until at least 18 o'clock local time. Romania is one hour ahead of us. The Romanian colleagues, by the way, almost all went to the well-deserved ceremony at 16:30 on time. But I have to say, in retrospect, the long work was half as wild, it was enough to do and time passed very quickly. But there was little time left to look at the city. And that, although there is hardly anything to look at.

Actually, I like to photograph, and since you architecture is so different, driving around so many old cars, which you no longer see with us and everything is somehow old, you would come as a travel photographer also here at your expense. But since I was there to work there, I left my camera at home and only portraits with the mobile phone. And so that I have some pictures in daylight, I took them out of the taxi. I would like to share these impressions, even if they are so shaky. Because I learned the following when I was there: Romanians are very nice, the language sounds very nice (is a Romance language), the food is good and too little is known about the country (mostly you hear only of poverty, gypsies and burglar gangs in Germany). I very much hope that I will come back to Romania and maybe have some more time to get to know the country and its people better.

Overall, Satu Mare liked it, the people were very nice and the food good and cheap. That I was awakened on the first night at 1:30 from around the bet crowing taps was less fun, but on the other hand, when you hear in Germany still Roosters crows, I almost forgot how that sounds. At least in Satu mare you have to do without luxury, our hotel had problems with the water pressure, on the second floor hardly any hot water arrived. Actually, there was little water at all. The décor was also more convenient, but since I really only came to sleep at the hotel, that was pretty much the matter. 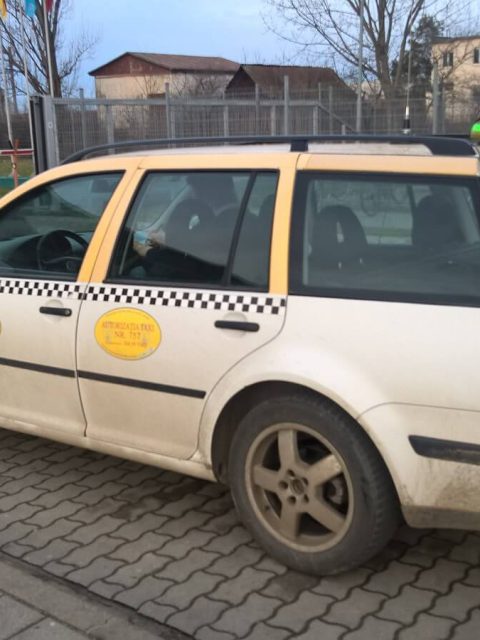 Please don't buckle up! About the taxi ride in Satu Mare

Motorworld cars and Coffee in Böblingen