Welcome to the second part of my series "My foreign Year in Japan-10 years after", this time it is about Christmas and the year change in Japan. If you missed the first part of my series, then look at the best one here.

So today I want to tell you a little bit about the Christmas time I experienced in Japan. Because the whole thing is rather little and I have hardly any photos, I show you also some of the time between the holidays. There will also be a separate New Year's post, because I have experienced something very special: I drove with a friend to Gifu to her family and wore clothes in the value of a small car! But more in the next few weeks.

The pre-Christmas period in Japan was actually quite unspectacular. We made our apartments a little bit and in Tokyo there were some light chains in the trees. Christmas is not celebrated in Japan, as it is a very Buddhist/Shintoistisch-shaped country and Christianity at best plays a subordinate role. So you hardly see churches, but many temples and shrines. The pre-Christmas period was accordingly little festive, although many Christmas cards and Christmas items such as Santa Claus hats were to be bought in the shops. But not just like ours. 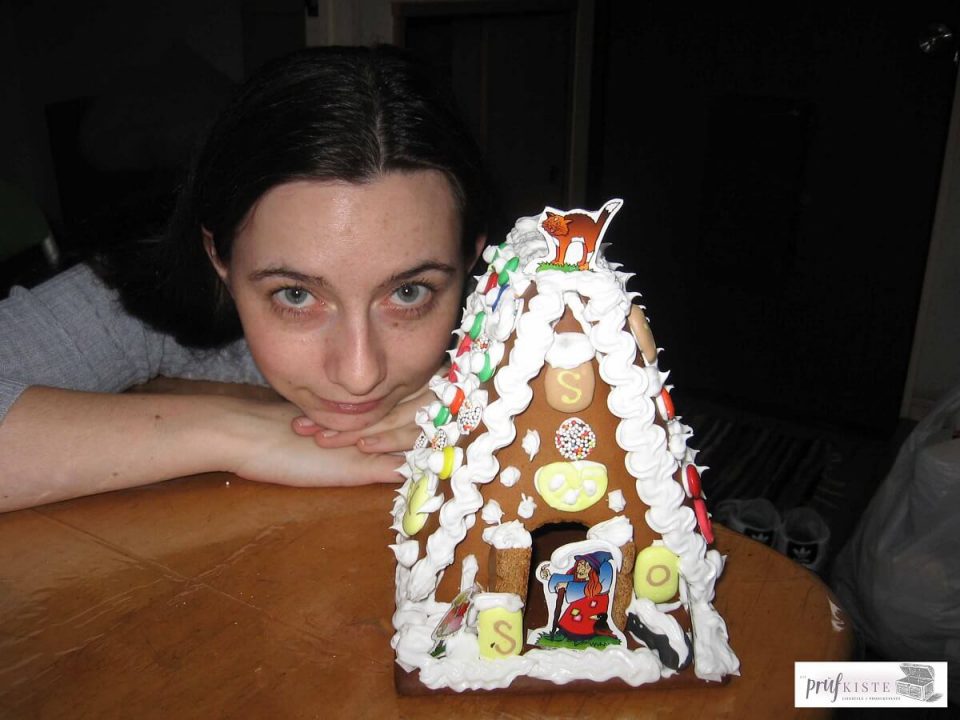 At the sweetest I found the sign in the office of renting in Toyohashi: "Marry Christmas"-marry Christmas. With the English it is always such a thing, because you can really find the funniest things. Just for Christmas, too.

On Christmas Eve, we students closed to the Tokyo Tower after we had already made our gnomes in the morning. There we looked at the light game from the Tokyo Tower. Unfortunately, the videos are so bad that it is not worthwhile to embed it. We are not driven up because one would have to wait forever and on the other the price was really neat.

Shortly before the change of the Year in Japan

Before the change of the year, the temples and shrines were adorned. I was with a friend just before New year among others at the City Hall of Tokyo and in Asaksusa. 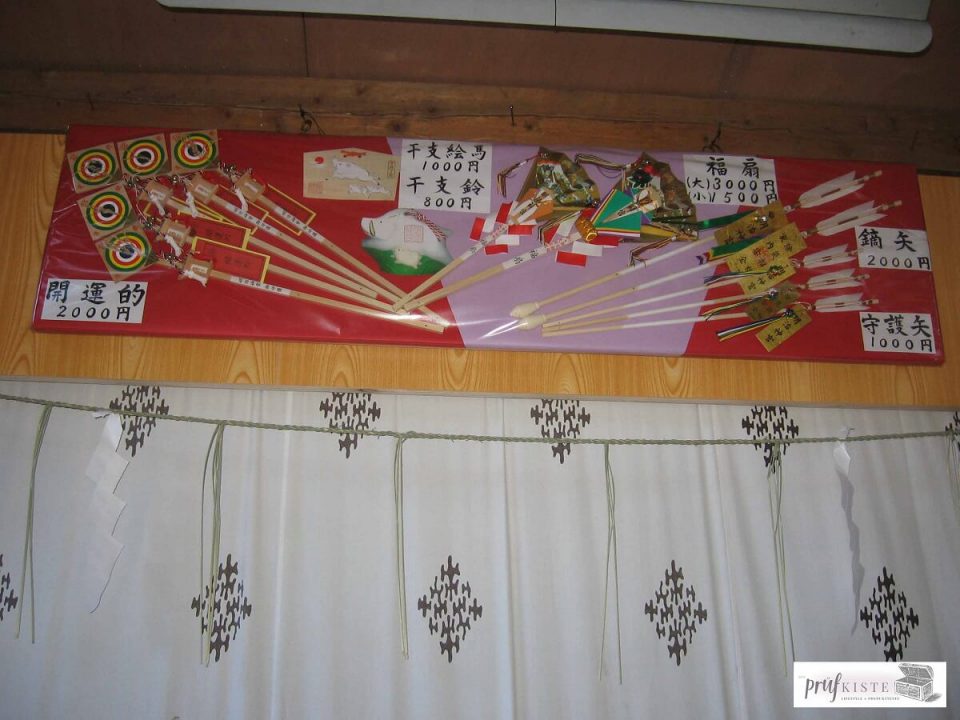 In the town hall there were many huge Avengers with the greatest motives. Not the ones with which leaves swept together, but huge works of art in 3d. These Avengers call themselves "Kumade" (熊手). With a Kumade, it is said, happiness and prosperity should be swept together. They are actually sold in November, so they are not the classic New Year's jewelry, but since my girlfriend was with me between Christmas and New Year, we just saw them in time.

Besides, we were just before New Year's in Asakusa. The temple complex in Asakusa was also already prepared for the New Year's celebration. In the most beautiful weather we moved through the complex and took many photos.  I hope you like it! About my New Year in Gifu/Japan I will then report to you in the next post (which will probably also be much longer, since I can write much more).

I hope that with my little report and the photos you have shortened the waiting time for the Christ child a little bit. Have you been to Japan for Christmas or the change of the year? What did you experience? If you write blogs about Japan, just post the links in the comments! 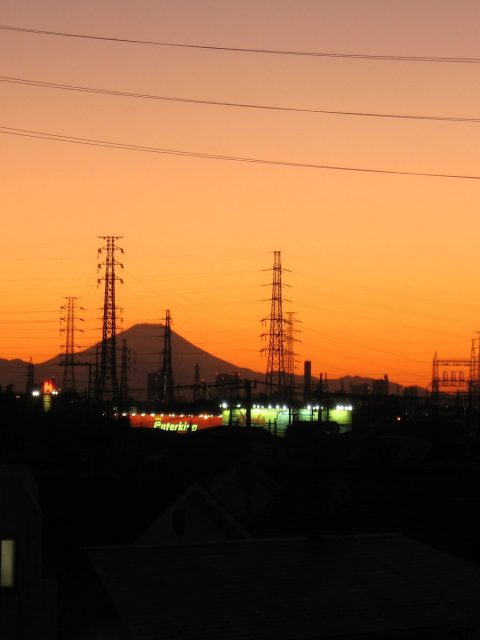 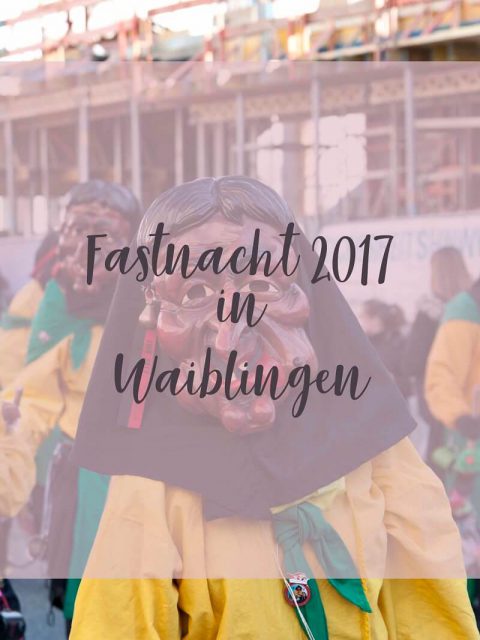