A day at the Frog Pond

The first weekend of April has really spoiled us with sun. So I dusted my camera, emptied the memory card and drove to my favorite place, hoping to finally see the kingfisher again. Unfortunately, he is so shy that he flies away immediately when he approaches less than 70m. Perhaps it is also a „you“ or there are several, I do not know, in any case I have seen and heard a lot more often.
As the weather was so nice, many bikers, joggers and walkers were on the way. Nevertheless, I went to the „Frog Pond“, since there were also mini frogs in it last summer. And I was actually lucky, not only that I observed quite a lot of toads (unfortunately no princes-frogs) at the love game (I piglet!), no, I was even lucky enough to meet someone who cares for the pond and for the protection and preservation of amphibians and to report on the animals. And then why Frog Pond? Would you really have looked in here if I had written „Toad Pond“? Unfortunately, Toads are regarded as disgusting, whereas almost every frog finds quite cute. So I want to share with you the very fascinating behavior of the toads.

On the pictures you can already see the individual development stages quite well. It is very fascinating to discover and photograph all this at a small lake.

The first tadpoles have also hatched. Unfortunately, I can not tell if it is about which of frogs or newts, because there was also a dead newt in the lake, so that it is also possible that they have already spawned before and the young are hatched first. If anyone can see something more specific, just leave me a comment!

Now to the toads.

Here you can see how some pairs of toads have found themselves. You can also see the black spawning lines. At first I did not recognize her as such and wondered why someone throws black wool into the lake, but after I looked more closely, the small black beads were well recognizable.

A single toad of unknown sex (I suspect a male, a female would certainly hardly have been left alone) drifts on the surface and makes it go well.

And another one who needs a break.

The smaller males are worn by the females.

In the last pictures you can see pretty well how the females distribute their spawning cords. By the way, these can be 2-5m long! Hardly imaginable that they have space in such a small body.

Already a week later there was nothing to see from the spawn, but there was more tadpoles, as shown in the following picture. 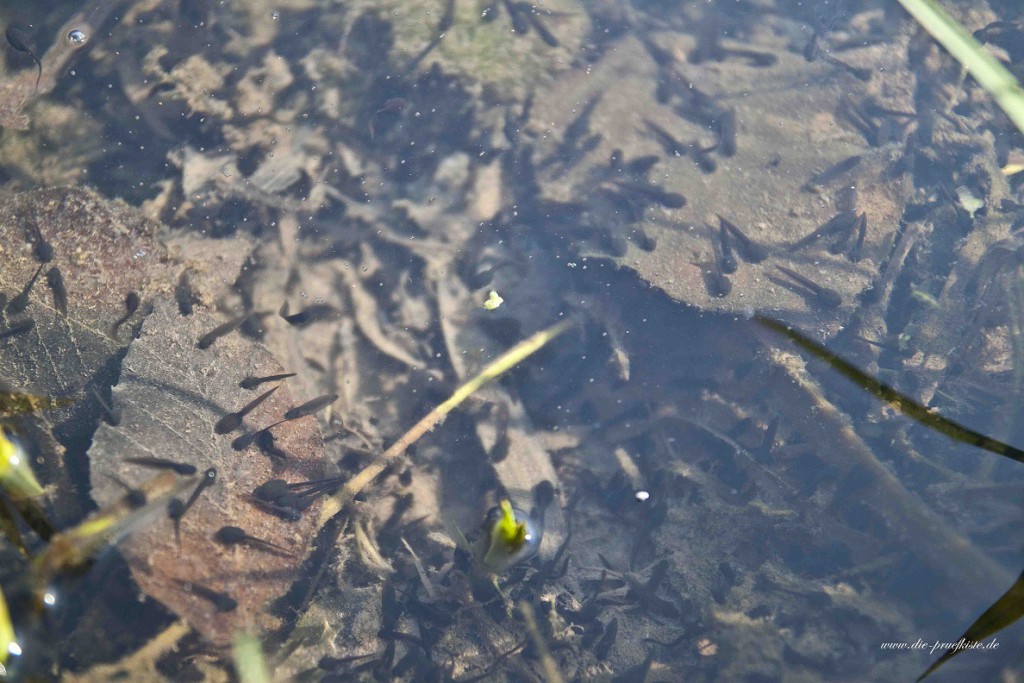 I hope you enjoyed the little excursion to the Frog Pond.  How do you like toads and frogs? Do you like them, you find them disgusting? Do you have any of you in the garden pond? By the way, sharing and like my post is very much liked. 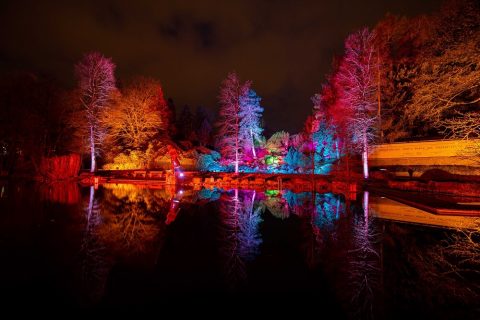 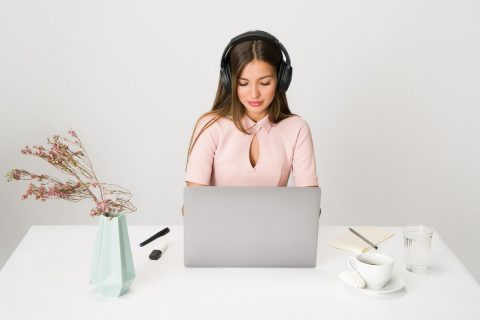 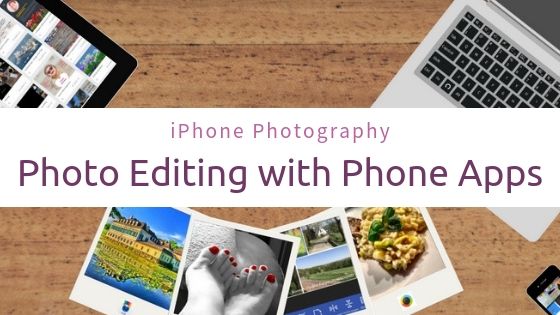